Amazing Comic Conventions works down to the wire to make our annual event in Honolulu the very best for the fans of Hawaii. Be sure to visit these great creators on the main floor of the Hawaii Convention Center on February 21-22-23.

STAN SAKAI with JULIE SAKAI, Courtesy of OTHER REALMS

There is no greater ambassedor of Aloha to the North American Comic Scene than Stan Sakai. His signature work, with creation of USAGI YOJIMBO, has garnered just about every award in our industry from the Inkpot Award, multiple Eisners, National Cartoonist Society, Harvy Awards, and so much more. Stan and Julie Sakai are appearing courtesy of our friends at the OTHER REALMS, and thus be signing exclusively at their booth throughout the weekend. Please check in with the schedule there, and thank store owners Charles and Loretta for their generosity in hosting such a legend on the floor of Amazing Comic Con, to meet the fans of Hawaii.

SAM De La ROSA is a comic book artist with legendary credits. The Texas native broke into the industry as an inker in the early 1980s, and is best known for his work on Spider-Man Family of titles. He inked the very first VENOM solo series Lethan Protector, and many of the characters’ early appearances as well. Other titles include Iron Man, Captain America, What-It, Dr. Strange, Daredevil, Star Wars, and many others. 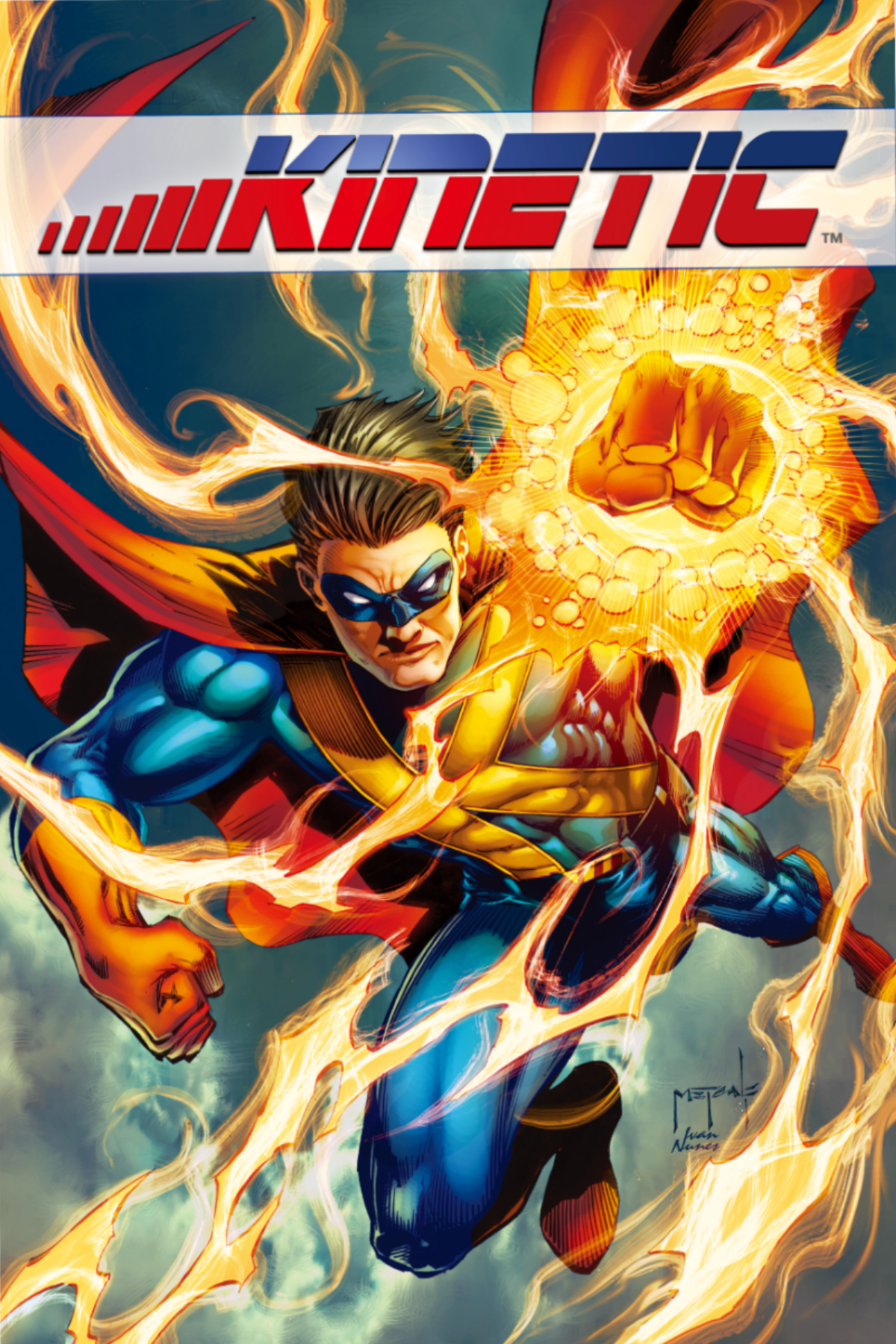 JASON METCALF returns to Honolulu Hawaii for Amazing Comic Con Aloha. He is best known as a cover artist on special projects such as IDW’s BATMAN-THE MAX Arkham Dreams, Valiant’s RAI, the newly launched KINETIC and more. Jason is a fan favorite on the convention circuit known for outstanding commission work. While he is scheduled to be seated in Artist Alley each of the 3 days of the convention he is also taking Pre-Show bookings through his website at www.JasonMetcalf-art.com.

JEREMY CLARK makes his first appearance in Honolulu at Amazing Comic Con Aloha. He has worked and inker/finisher on multiple exclusive covers for various publishers. His work has been with IDW on the TMNT Franchise, Image Comics with variants on Prodigy and Undiscovered County, Zenescope with Grimme Fairy Tales, Lady Death/Coffin and more.

Amazing Comic Con Aloha will be publishing booth and table assignments for each of our guests, including a floorplan early this week. We are thrilled for the number of quality artists and creators who will be meeting the fans of Hawaii.

For Updates on Amazing Comic Con Aloha taking place in Honolulu, Hawaii, please continue to check back on our official website and through our social media channels:

Amazing Comic Con Aloha will be opening our doors at the Hawaii Convention Center in just a few short weeks in 2020 on February 21-22-23. Single Day Tickets, and Full 3-Day Event Passes are ON SALE NOW through our site. A Limited number of VIP and Premium Packages are also on sale. Quantities are extremely low and will sell out soon!